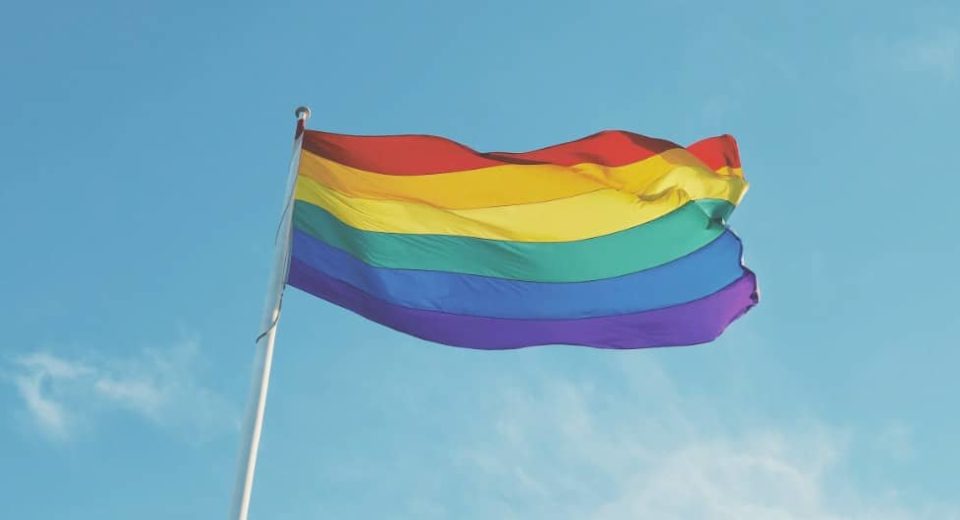 Mental health in the LGBTQ community

Nearly 20 percent of the adult U.S. population lives with mental illness, and LGBTQ individuals are nearly three times more likely than others to be in that group. While the stigma surrounding mental disorders and the prejudice against LGBTQ individuals have lessened over the years, both are still pervasive in our society. And LGBTQ people coping with mental health conditions have to deal with the stresses imposed by both. Mental health in the LGBTQ community is a big and complicated issue, and knowing the facts is the first step to helping improve the situation.

What are some LGBTQ mental health statistics?

Americans who identify as LGBTQ are two to three times more likely to have depression than non-LGBTQ individuals. Depression statistics for LGBTQ youth are equally telling. A Human Rights Campaign survey showed that 28 percent of LGBTQ youth reported feeling depressed most or all of the time; for the transgender youth cohort, the rate was even higher at 40 percent.

As a whole, the LGBTQ population also has a higher risk of suicide. Compared to youths who identify as straight, LGBTQ youth are four times as likely to attempt suicide, experience suicidal thoughts, and commit self-harm.
Another major mental health issue in the LGBTQ community is substance abuse. Studies have found that an estimated 20-30 percent of the LGBTQ community in the U.S. has substance use issues, compared to approximately nine percent of the general population.

The stigma and prejudice LGBTQ people face for both their sexual orientations and gender identities can also impact whether or not they get the necessary healthcare, whether it is for their mental or physical health. Studies show that more than one in five LGBT individuals has withheld information about their sexual practices from healthcare professionals out fear of discrimination. And that fear is not without merit. Approximately eight percent of LGB people and approximately 27 percent of transgender individuals have reported an outright denial of service by a healthcare provider, according to the National Women’s Law Center.

What are some LGBTQ mental health resources that can help?

While LGBTQ mental health statistics can be hard to look at and take in, there are LGBTQ mental health resources that can help. Early intervention, having a strong support network, and getting treatment are crucial for anyone living with a mental health condition, and it is especially true for LGBTQ individuals who have to deal with the dual stigmas related to their mental illnesses and sexual orientation and/or gender identities.

The National Alliance on Mental Illness HelpLine at (800) 950-NAMI (6264) is available to help you learn about symptoms and treatment options and find support groups and services. The LGBT National Help Center has hotlines and online chat for people of all ages as well as special hotlines for youth and elderly LGBTQ populations. And if you or someone you know is having thoughts of suicide, free and confidential support is available 24/7 from the National Suicide Prevention Lifeline. The number is (800) 273-8255.

There are also resources specifically targeting LGBTQ youth. The It Gets Better Project offers understanding, assurance, and inspiration through its stories and helps LGBTQ youth find housing, legal, medical, mental health, and other types of support through its directory. Another good resource is the Trevor Project, which has an online support network for LGBTQ youth. It also has a free, confidential suicide hotline for LGBTQ youth: TrevorLifeline is available 24/7 at (866) 488-7386. The text messaging version is available by texting “Trevor” to (202) 304-1200, and there’s also an online chat version; these two options are available every day between 3-10 p.m. EST (12-7 p.m. PST).

Getting professional mental healthcare is equally important, and finding a mental health professional you trust is step number one. There are LGBTQ-specific centers around the country that offer mental health services. You can also search the Gay and Lesbian Medical Association’s directory to find an inclusive healthcare professional in your area. The Gaylesta (the Psychotherapist Association for Gender and Sexual Diversity) also has two directories: one of providers who focus on LGBTQ mental health and another for therapy groups. Or you can call local mental health providers to ask if they have existing LGBTQ clients and then book an initial consultation. Regardless of how you discover a provider, make sure to assess how comfortable you are with that person.

The passage of the Affordable Care Act increased access to mental healthcare for the LGBTQ community. ACA plans are guaranteed issue, thus forbidding insurance companies from discriminating against those living with a mental health condition. This is an especially salient change given that mental illnesses were previously considered pre-existing conditions, and insurance companies used to be able to deny people coverage or charge them dramatically higher premiums if they had a pre-existing condition. (Having a transgender medical history used to be considered a pre-existing condition as well.) All ACA plans include coverage for mental health and substance use disorders, including preventive services such as depression screenings.

In addition, the ACA made affordable health insurance and healthcare much more accessible. The first way it did this was by offering subsidies for ACA Marketplace health insurance plans. If you make between 100 and 400 percent of the Federal Poverty Level, you’ll likely qualify for premium tax credits to lower the cost of your monthly insurance premiums. You may also be able to lower your healthcare costs via cost-sharing reductions, which has different eligibility rules in each state. The second method was by paving the way for Medicaid expansion in the majority of the states. Before Medicaid expansion, eligibility was mostly based on having a qualifying characteristic such as being an extremely low-income family with children or having a disability. In states with Medicaid expansion, you now can be eligible solely based on your income. All Medicaid programs offer certain mandatory behavioral health services such as inpatient and outpatient services, and many states have chosen to expand coverage to other services for mental health and substance use disorders.

Because the LGBTQ community, and in particular the transgender population, is much more likely to live under the poverty line and be uninsured, these changes have been beneficial to the physical and mental health of the LGBTQ population.

You can enroll in ACA plans during the annual Open Enrollment Period, or you may be eligible for a Special Enrollment Period if you have a qualifying life event. You can apply for Medicaid at any time of the year.