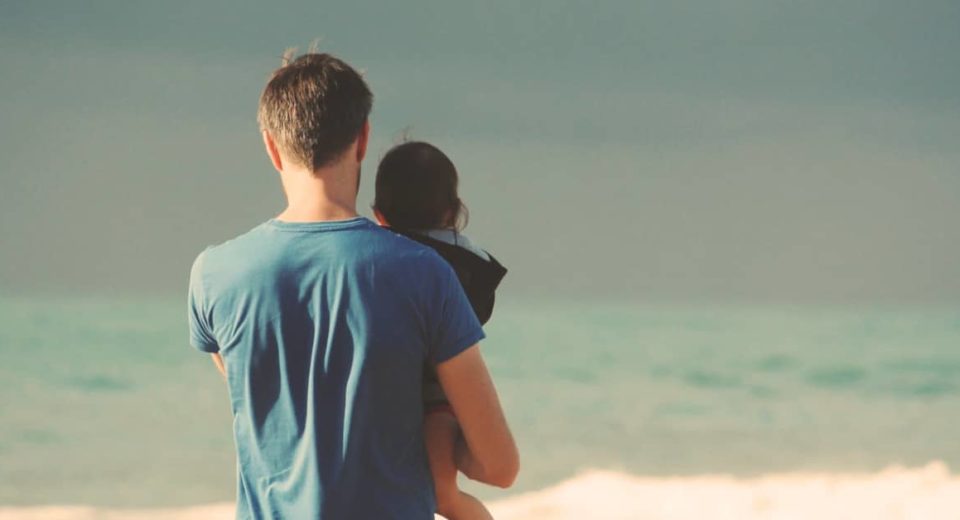 If you don’t have access to health insurance coverage through your employer, what do you do? Fortunately, many low-income Americans can access health coverage, and healthcare, through Medicaid. But what if you earn too much to qualify for Medicaid in your state? And can’t afford to pay the premiums to buy insurance? Meet the Medicaid gap.

What happens if you do not have health insurance through your job? And if you don’t earn enough to be able to afford to buy your own Marketplace plan (aka Obamacare or Affordable Care Act insurance)? But you also make too much to qualify for Medicaid where you live? Welcome to the Medicaid gap.

Today, there are 2 million Americans living in the Medicaid gap. And unfortunately, these 2 million people could have coverage if their states would opt into Medicaid expansion, as permitted by the Affordable Care Act.

The Affordable Care Act (ACA) intended for low-income adults to access healthcare coverage through Medicaid. However, states who have decided not to expand Medicaid have left health insurance inaccessible to many Americans. This has created a situation where the choice of some states has changed the blueprint for coverage as outlined by the ACA, resulting in millions of uninsured people in America. And this is the Medicaid gap.

Grab our guide to Medicaid to understand what Medicaid is and how it works.

What is Medicaid expansion?

Medicaid eligibility is incredibly limited in the 12 states that did not choose to expand Medicaid. In these states, a person must earn 43 percent or less of the federal poverty level. That’s the equivalent of $9,442 for a family of three. In nearly all of these states, childless adults are ineligible for Medicaid coverage, regardless of their income level. And without Medicaid expansion, these same people are often left without health plans of their own. And without health insurance, they can’t afford and get the healthcare they need. This situation is the essence of the Medicaid gap.

What are the income limits for Medicaid 2021?

If you earn less than 100-200% of the federal poverty level and are pregnant, elderly, disabled, and the parent or caretaker of a child, you will most likely qualify for Medicaid in most states. In states that have expanded Medicaid programs, everyone earning at or below 138% of the federal poverty level is eligible for Medicaid coverage. In states that have not expanded coverage, childless adults may not qualify for coverage, regardless of their income level. And in these states, the income levels for qualification are incredibly limited. For example, in Alabama, a parent of two children must earn no more than 18% of the FPL to be Medicaid-eligible. In Texas, it’s only 17% of the FPL. In Missouri, 21%

Which states have not expanded Medicaid?

Wisconsin covers adults up to 100% of the FPL in Medicaid, though they have not adopted the ACA expansion.

It’s important to note that presently, four states have approved work requirements for Medicare eligibility, and many more are trying to do the same. According to the Kaiser Family Foundation, only 6% of adult Medicaid enrollees are not already working. And even when working, adults enrolled in Medicaid face high rates of financial insecurity. That is, the mere fact of employment does not eradicate their low-income status or bring them out of poverty.

The other problem with the new trend of work requirements? One-third of all adult Medicaid enrollees never use a computer or the Internet, and an additional 40% do not use email. This means a significant number of enrollees who are already working would face barriers in complying with work reporting requirements. This also means that even if they meet the income requirements, they could still lose their Medicaid coverage.

Medicaid is jointly funded by both the federal government and the states. States have to follow a set of federal guidelines, but then administer their own programs based on their own rules and policies.

Before the ACA, many low-income and uninsured individuals were not eligible for Medicaid. This is because the federal guidelines only guaranteed Medicaid coverage to low-income parents with dependent children, qualifying children and pregnant women, individuals with certain disabilities, and qualifying seniors over the age of 65. Some states allowed for additional group to be eligible, but some did not.

The ACA resulted in significant gains for Medicaid expansion. Under the ACA, Medicaid eligibility was expanded in states that opted into it. This meant that states could expand eligibility for their Medicaid programs for anyone earning up to 138% of the FPL. There were also increased outreach and enrollment efforts to help educate more people to help them figure out if they might be eligible for enrollment.

The ACA coverage provisions went into effect in January of 2014. By March of 2014, Medicaid and CHIP enrollment grew by more than 4.8 million people compared to the average monthly enrollment in the three months leading up to the start of Open Enrollment. And enrollment growth was even more significant in states that expanded Medicaid coverage: 12.9% vs. 2.6%.

What are my options if I fall into the Medicaid gap?

Both HealthCare.gov and HealthSherpa can help you assess all of your coverage options, including Medicaid. The only way to confirm whether or not you qualify for Medicaid is to fill out an application. Enrollment is year-round, so you can apply for Medicaid at any time.

You can also grab our guide to how to find a free clinic near you.

If you apply for Medicaid and are denied, see if there are any kinds of subsidies or tax credits that might allow you to afford Marketplace coverage. Again, until you fill out your application, you won’t be able to see what kinds of savings you might be eligible for. You can enter your zip code below to see available plans and what kinds of subsidies you qualify for.


If you have children, don’t forget that CHIP provides low-cost health insurance to children up to age 19 whose families earn too much to qualify for Medicaid in their state, but do not earn enough to be able to afford private insurance. In some places, CHIP also covers pregnant women. Every state runs and offers a CHIP insurance program for children.

Every state runs their own CHIP program, and has different guidelines on CHIP eligibility, but you can apply for CHIP at any time. (And not just during the annual Open Enrollment Period for the health insurance Marketplace). If you qualify for CHIP, your coverage begins immediately.

You can also see our post on what to do if you fall into the Medicaid gap. We explain how to find a free clinic, get low-cost health care, and more.

What would happen if all states expanded Medicaid?

If all states expanded Medicaid, every one of the 2 million adults in the current Medicaid gap would gain eligibility. Furthermore, an additional 2 million uninsured adults who are right now eligible for Marketplace coverage and earn between 100 and 138% of the federal poverty level would also gain Medicaid eligibility. And while many of these 2 million Americans qualify for premium tax credits for their Marketplace coverage, Medicaid eligibility might translate into lower premiums and cost-sharing for them. And all of this means that literally more care becomes more affordable and available to more people. All that needs to happen is for every state to choose to expand Medicaid.

Medicaid expansion states have seen significant reductions to their uninsured rates, specifically among low-income people. As many low-income Americans are also members of vulnerable populations, this means more people who are most in need of reliable access to quality healthcare have now been able to get it. And not just that, but be able to get care affordable and without fear of further jeopardizing their financial security. Studies have routinely shown an association between Medicaid expansion and improved health outcomes. In other words, those who are most at-risk have been able to become healthier and have fewer financial burdens, all as a result of Medicaid expansion.

Each year, more and more states opt-in to Medicaid expansion, further reducing eliminating the Medicaid coverage gap. And in turn, this means with each new state that opts into Medicaid expansion, we’re that much closer to ensuring that all Americans can access the care they need, regardless of how much money they make.