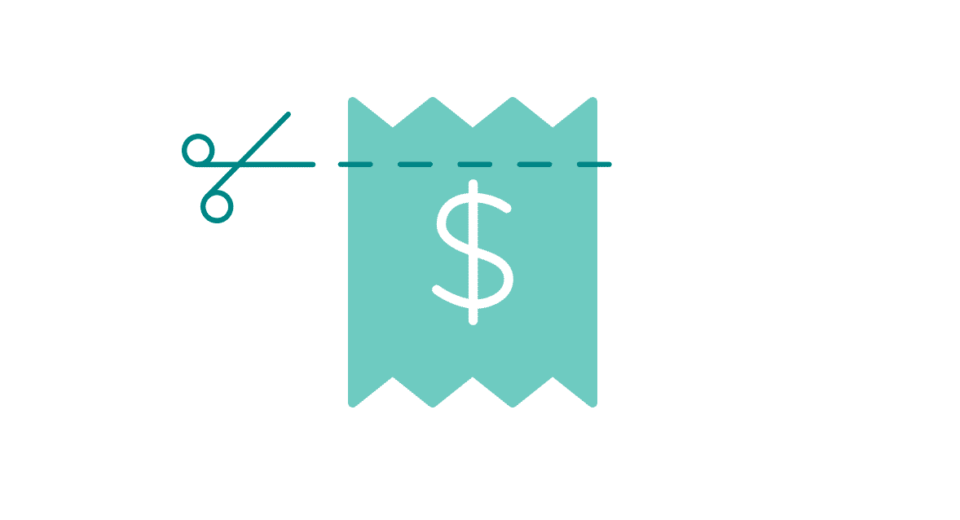 HealthSherpa.com enrolled more than 25,000 people in health insurance under the Affordable Care Act (ACA) between November 1st and November 8th, which is roughly 3% of total volume through HealthCare.gov. Since 2014, we have enrolled nearly 950,000 people in ACA coverage.
We’ve seen some very interesting data based on the first week of Open Enrollment this year:

For people who qualify for a subsidy, there are some really good plan options available.
As a reminder, you qualify for a subsidy if you make less than 400% of the federal poverty limit (FPL) for your household size. Roughly $50,000 or less a year for an individual, and $100,000 or less a year for a family of 4. Note that you don’t qualify if your income is below 100% of the FPL ($12,000 for an individual, $25,000 for a family of 4), but your state may offer you Medicaid coverage or CHIP coverage for your children.

Premiums have gone up, but more people are saving

The political uncertainty around the future of the ACA has weighed heavily on insurers, who dramatically increased their premiums this year. The gross monthly premium for a HealthSherpa enrollee during the first week of Open Enrollment is up 28%.
However, because of the way a subsidy is calculated, subsidies are up even more. Meaning that the net premium (the amount people have to pay each month) is down 13% compared to last year.

The widely reported Cost-Sharing Reduction cuts are having a noticeable impact on the plans that people are signing up for:

Silver plans are still the vast majority of the plans people are choosing. However, they have lost about 8% market share since last year.
Interestingly, most of that shift has been into Gold plans, which are more expensive but offer better benefits compared to Bronze Plans, which are cheaper but have higher deductibles and copays.

In the first week of Open Enrollment, HealthSherpa enrolled more than 25,000 people in Marketplace coverage. This represents about 3% of total HealthCare.gov enrollments, and is double last year’s volume through HealthSherpa during this same period.