Do I qualify for Medicaid? - HealthSherpa Blog 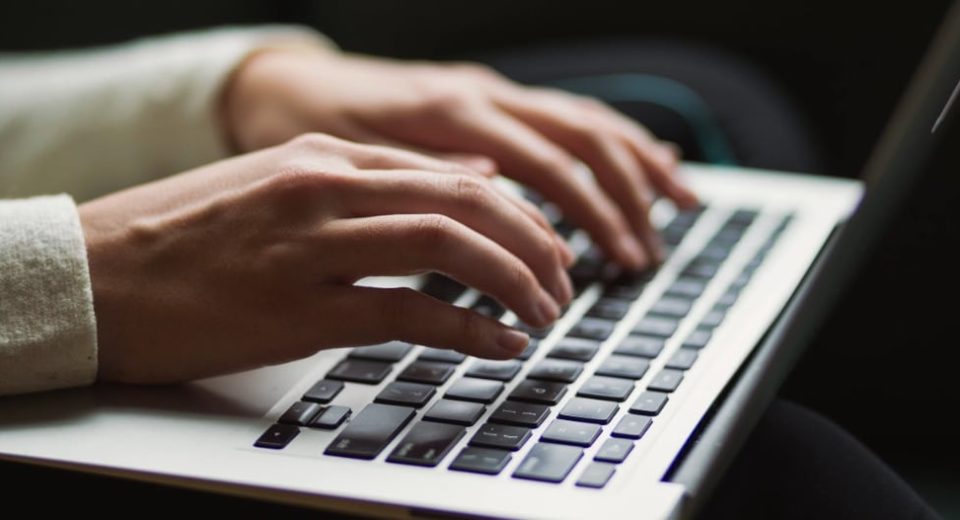 Do I qualify for Medicaid?

Health insurance and healthcare costs can be high in the United States compared to other developed countries, but there are subsidies and public assistance programs that can help. One of the biggest programs is Medicaid. What exactly is Medicaid and how do you qualify for it? Read on to learn more.

Medicaid is the government-funded health insurance program that provides free or low-cost health coverage for eligible low-income adults, children, pregnant women, seniors, and people with disabilities. Jointly funded by the federal and state governments, the program is administered by states under federal guidelines but can differ from state-to-state.
While optional benefits vary per state, every program has to cover costs for mandatory benefits such as physician services, inpatient and outpatient hospital services, laboratory and x-ray diagnostic services, family planning services, and home healthcare, among other benefits.

How do I qualify for Medicaid?

Because Medicaid programs differ from state-to-state, so can eligibility rules. In all states, Medicaid provides free or low-cost health care for certain people in the aforementioned groups.
In the 32 states and the District of Columbia that have expanded their Medicaid coverage, however, all people under a certain income level are covered, regardless of whether they have any other qualifying characteristics. These 32 states are as follows: Alaska, Arizona, Arkansas, California, Colorado, Connecticut, Delaware, Hawaii, Illinois, Indiana, Iowa, Kentucky, Louisiana, Maine, Maryland, Massachusetts, Michigan, Minnesota, Montana, Nevada, New Hampshire, New Jersey, New Mexico, New York, North Dakota, Ohio, Oregon, Pennsylvania, Rhode Island, Vermont, Washington, and West Virginia.
In most states with expanded Medicaid coverage, the Medicaid income limit for adults is 138 percent of the Federal Poverty Level. However, some states have different limits. Because of this variation, and because not all states expanded their Medicaid programs, the best way to find out if you qualify for Medicaid is by using this HealthCare.gov tool to see if you qualify based on your household size, state, and income. It’ll help you through the next steps if you qualify, and it will also tell you what your options are if you live in a state without the Medicaid expansion.
The only way to confirm whether you qualify for Medicaid is to fill out an application. Enrollment is year-round, so you can apply for Medicaid at any time.

What if I apply for Medicaid and am denied? Can I still get health insurance?

Generally, you’ll be eligible to purchase an individual or family plan via the health insurance Marketplace if you apply and are denied Medicaid coverage. Many people who are just above the income limits for Medicaid are eligible for one or both of the subsidies offered under Affordable Care Act (ACA): premium tax credits and cost-sharing reductions. Make sure to fill out your application to see if and what types of savings you’re eligible for.

How does Medicaid work with the Affordable Care Act?

Having Medicaid coverage makes you “covered” under ACA requirements, meaning you’ll be deemed as having qualifying health coverage and won’t have to pay the individual mandate tax penalty. The exception is if you’re enrolled in a limited-coverage Medicaid plan.
If you’re eligible for Medicaid but decide you want to buy your own plan on the health insurance Marketplace, you can do so but will have to pay the full price of the plan premiums. However, if you are enrolled in Medicaid and then become ineligible due to income increases, you’ll be eligible for a Special Enrollment Period during which you can enroll in a Marketplace health insurance plan. You’ll also most likely qualify for one or both of the ACA subsidies.

Medicaid vs. CHIP – what’s the difference?

CHIP stands for the Children’s Health Insurance Program, and it works closely with Medicaid. CHIP provides low-cost health insurance for children whose family incomes are too high to qualify for Medicaid. Like Medicaid, the program differs per state, and in some states, CHIP also provides coverage for pregnant women.
Under CHIP, routine medical and dental check-ups are covered, but there may be copayments for other medical services. CHIP may also have a monthly premium in some states, but it’s never higher than five percent of your annual family income.

Medicaid vs. Medicare – what’s the difference?

Both are government programs that help you pay for health insurance and health care costs. But whereas eligibility for Medicaid is need-based, eligibility for Medicare is mostly age-based. There are some nuances to the various parts of Medicare, but generally those 65 and older are eligible for Medicare. It is also available to younger individuals with certain disabilities such as Lou Gehrig’s disease (Amyotrophic Lateral Sclerosis, or ALS). Learn more about Medicare eligibility and costs here.
And finally, it is possible to be eligible for both Medicaid and Medicare.