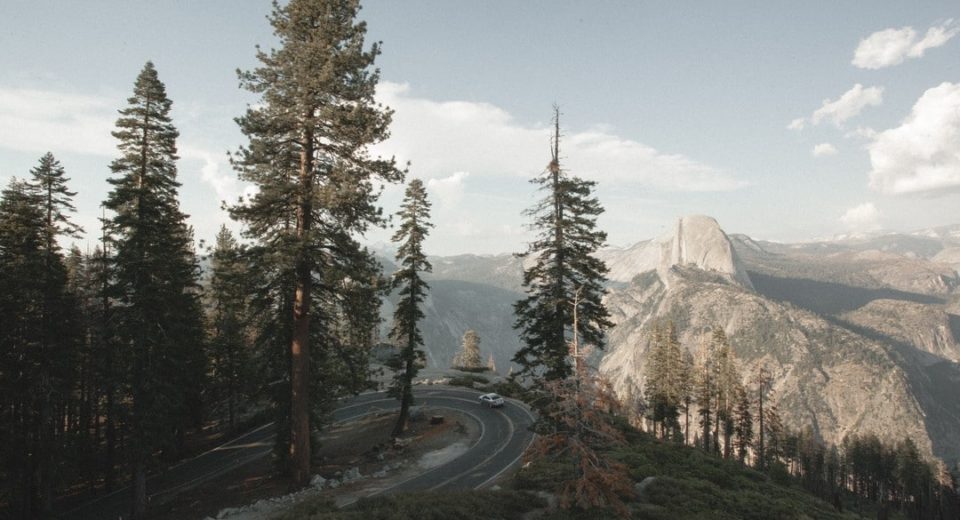 November Enrollments up 50% Year-over-Year, $1.2bn in Premium Savings to Date

With two-thirds of the 2019 Open Enrollment Period (OEP19) in the rear view, HealthSherpa customers continue to see significant reductions in what they pay for ACA-compliant coverage compared to OEP18. Those cost reductions may be contributing to much higher total enrollments year-over-year — surpassing 200,000 in the first four weeks for the first time in company history, and 50% higher than the same period from last year. They also continue to trend higher than total enrollments through healthcare.gov, which have rebounded slightly from the first two weeks of OEP19 but still are down more than 10% year-over-year.

Nearly 50% of all enrollments historically come during the final two weeks of OEP, so the next two weeks will tell the tale of OEP19 for people seeking individual health insurance for next year.

Here are highlights from HealthSherpa’s OEP19 stats through week 4: