How to reduce your risk of ovarian cancer - HealthSherpa Blog 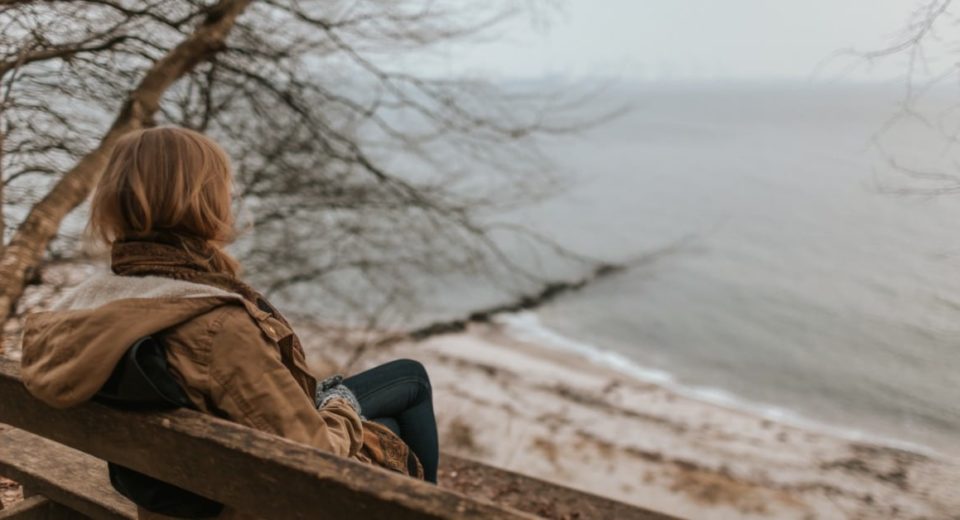 How to reduce your risk of ovarian cancer

Ovarian cancer affects thousands of women and their families globally as one of the most fatal female cancers. In working towards a cure, it’s important for more women to become aware of the incredible danger that ovarian cancer poses. In this article we talk about the risk factors associated with this disease, go over the signs and symptoms, and highlight ways to reduce your risk of ovarian cancer. Read on to learn the facts.

What is ovarian cancer?

Ovarian cancer is a cancer that originates in a woman’s ovaries. Although in some cases, it may be used broadly to describe cancer around the ovaries in the fallopian tubes or the peritoneum, the membrane that covers a person’s abdominal organs.

A woman with a family medical history of ovarian or breast cancer has an increased risk of developing ovarian cancer in her lifetime. If a woman has an increased risk due to her family’s medical history, it is recommended that she talk to her doctor about genetic testing. The genetic mutations BRCA1 and BRCA2, most often associated with breast cancer, can also indicate a greater risk of ovarian cancer.

What are the risk factors of ovarian cancer?

Apart from a family history of ovarian cancer and certain genetic indicators, other risk factors include:

What are the signs and symptoms of ovarian cancer?

Ovarian cancer is referred to as the “whispering disease” because a large number of women with the disease are not diagnosed until the disease has reached late stages. This is due, in large part, to the misinterpretation of the symptoms. Symptoms of ovarian cancer include, but are not limited to, unusual changes in a woman’s menstrual cycle, back, pelvic, or abdominal pain, bloating, fatigue, constipation, and pain during sex. It’s easy to see the confusion that some women have as many of these symptoms also correlate with a woman’s period symptoms. It’s important that women recognize the subtle changes or new pains in their body and seek the advice of a medical professional. While it could be nothing, it’s better to know that it’s not something serious.

How is ovarian cancer diagnosed?

Unlike cervical cancer, there is not a regular test used to detect ovarian cancer in women which exacerbates the high number of delayed diagnoses mentioned above. However, there are several tests that may indicate ovarian cancer. Most often, doctors will use a combination of these tests to make a final diagnosis. A woman’s annual pelvic exam, for example, might give a gynecologist a reason to test further if he or she notices any abnormalities. A transvaginal ultrasound is another common test used in diagnosing ovarian cancer, however, this imaging test can’t determine whether or not a tumor is cancerous or benign. A biopsy of a tumor is the only definitive way to determine if a woman has ovarian cancer.

What are the different stages of ovarian cancer?

There are four main stages of ovarian cancer:
Stage I is the beginning stage and the survival rate of these patients is relatively high. Cancer cells may be found in one or both ovaries but the cancer has not spread to other nearby organs or tissue in the body. Only 15% of patients are diagnosed with Stage I ovarian cancer.
In Stage II, the prognosis for recovery is lower than in Stage I. Cancer cells will have spread from the ovaries to other tissues in the pelvis or in the fluid in the abdomen.
Stage III is diagnosed when cancer cells have moved past the pelvis. In some cases, cancer cells may have made it to the outside of the liver. The majority of women diagnosed with Stage III ovarian cancer have a five-year survival rate under 50%.
Stage IV ovarian cancer is the most severe with average survival rates hovering under 20%. At this point, the cancer will have traveled to other organs, going as far as the lungs in some patients.

What are the treatment options for ovarian cancer?

The most common form of treatment for ovarian cancer is surgery. The type and number of surgeries will depend on the patient’s cancer stage, the type of tumors, and the spread of the tumors. In some cases, the surgery may remove one or both of the woman’s ovaries and the uterus. Chemotherapy, hormone therapy, and targeted therapy are also used to treat ovarian cancer.

What can I do to reduce my risk of ovarian cancer?

Knowing your risk is a great first step to reducing ovarian cancer because it can prompt you to seek genetic testing or be more mindful of any symptoms that develop. However, there are certain actions and lifestyle choices that can reduce a woman’s risk.

Ovarian cancer is the fifth deadliest cancer affecting women today — killing 14,000 women annually in the United States. As the women everywhere celebrate World Ovarian Cancer Day on May 8th, it’s important to remember that there are preventive measures women can take to protect themselves from this deadly disease. With knowledge and communication, women can work together to change these shocking statistics for future generations.

This article was written by and in partnership with ConsumerSafety.org — focused on providing safety information on drugs, medical devices, plus more.