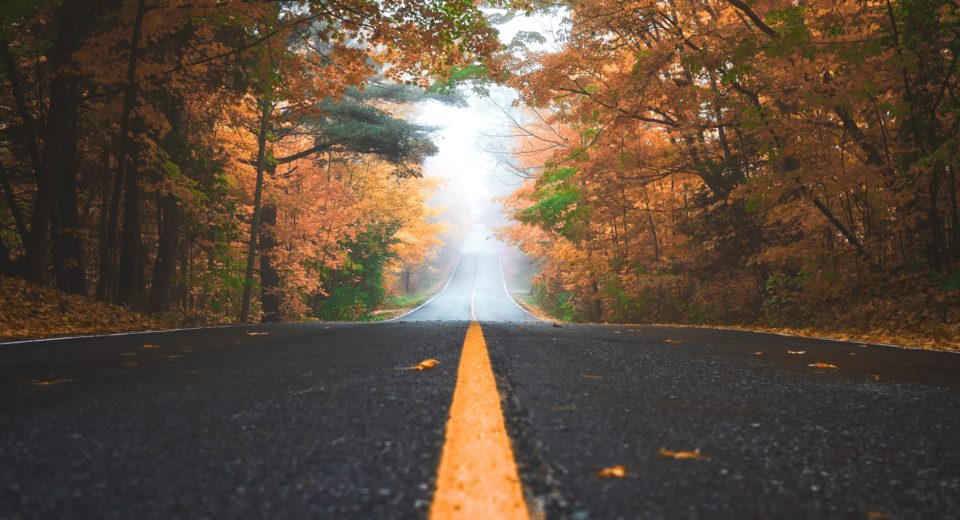 We are now a week into the 2019 Open Enrollment Period (OEP19) for ACA individual health insurance, and contrary to recent numbers released by the CMS, it appears that the demand for coverage is strong.

Note to Media: Follow @GeorgeK_HS for ongoing data.  Additionally, we can provide state, city, and zip-code level data for the categories shown in this document for healthcare.gov states where HealthSherpa offers ACA-subsidized policies.