HealthSherpa Enrollments are up 81% from OEP18 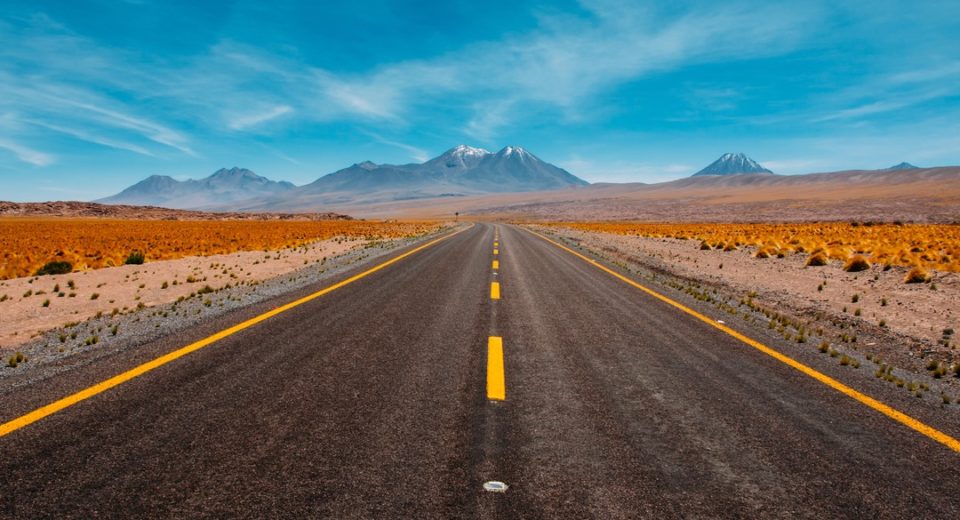 With Less Than a Week Left of OEP19, HealthSherpa Enrollments Are Up 81% from OEP18

We’re down to just days left in the 2019 Open Enrollment Period (OEP) for ACA-compliant coverage, and HealthSherpa continues to see strong results for enrollments and affordability from the same period during last year’s open enrollment. Through five and a half weeks, HealthSherpa enrollments are up 81% from 2018, while median net premiums have continued to be down significantly (36%) for customers.

HealthSherpa surpassed 300,000 enrollments during this OEP in the first week of December, which bests last year’s total enrollments with anywhere between 25-50%+ of enrollments still to come in during the final week.

Much thought has been given in the media to why overall healthcare.gov enrollments are down more than 10% year-over-year, with decreased marketing and media coverage given and a likely contributor. That could indeed be true in the final analysis after OEP. Our experience, which has been a key contributor to our year-over-year growth, has been meaningful partnerships with nonprofit organizations and brokers committed to getting individuals quality, affordable coverage.

For example, in Florida, our total enrollments are up more than 300% from last year. We are now responsible for something close to 1 in 15 total individual ACA enrollments in the state. That is due in large part to key broker relationships that were solidified this year. We are on a similar pace in much smaller Utah. When you have experts whose business is to find coverage for people, they act as marketing outreach, and therefore have been the underappreciated lifeblood of ACA coverage since its inception. Of course, having an easy user experience for them and their customers streamlines the process even further.

Here are highlights from HealthSherpa’s OEP19 stats through week 4: