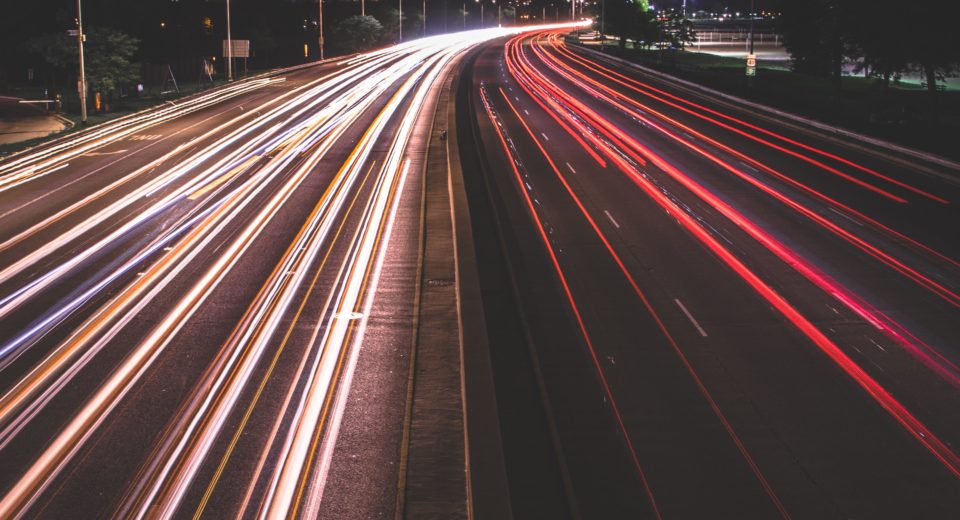 Note to Media: Follow @GeorgeK_HS for ongoing data.  Additionally, we can provide state, city, and zip-code level data for the categories shown in this document for healthcare.gov states where HealthSherpa offers ACA-subsidized policies.

For the past few weeks, HealthSherpa has been reviewing data from 2018’s ACA open enrollment period (OEP) to see how individuals across the country fared on premium costs, types of plans selected, demographics of those covered, and more.

In this final installment before OEP 2019 kicks off on November 1, we assess enrollment data for the new plan year and take a look at five things we learned about OEP 2018 that may tell us what to expect in 2019.

1. Quality, Affordable Coverage Is Available in All 50 States (and D.C.)
There was some concern prior to OEP 2018 that there wouldn’t be subsidized health plans available in some counties nationwide. But health insurers stepped in prior to the start of OEP to ensure that plans with guaranteed minimum essential benefits and no clauses preventing those with preexisting conditions from getting coverage — both requirements of the Affordable Care Act — would have at least one coverage option. As a result, there was quality coverage available with subsidies that made the average premium paid by HealthSherpa customers nationwide $159, with 50 percent of customers paying less than $50 per month.

For 2019 OEP, every county will be covered, and in many states there are more options as more health insurance carriers enter or reenter the individual market. This newfound competition should keep prices relatively steady while increasing quality coverage options for consumers.

2. Silver Plan Loading Will Keep Costs Down and Quality Up
After the Trump Administration decided before OEP 2018 to discontinue cost-sharing reduction (CSR) payments to health insurance carriers, costs in many states rose sharply. But due to a strategy employed in most states called “silver plan loading,” net costs for customers in general, and HealthSherpa customers in particular, actually went down 10 percent compared to OEP 2017. Further, we saw that silver plans were the most popular among HealthSherpa customers in all but four states (Montana, Wyoming, New Mexico, Alaska). Plus, in almost every state, enrollment in gold plans—which are on par or exceed employer-based coverage for copay and coinsurance rates—went up by double-digit percentages.

Secretary of Health and Human Services Alex Azar stated this summer that silver plan loading will not be disallowed for 2019 OEP. As a result, gross premium costs have held steady and even decreased in many states. That means that consumers should expect to get roughly the same coverage levels for roughly the same net premium costs if their income levels have not changed year over year.

3. Red State vs. Blue State? Doesn’t Matter to Customers and Costs
While there are some differences in how certain states have chosen to administer the ACA’s individual marketplace guidelines based on whether the state is considered majority Democrat or majority Republican, the universal nature of the guidelines ensures that the same plan protections and subsidy amounts are available regardless of which way a state leans politically. For example, HealthSherpa customers in predominantly “red” southeastern states paid nearly half as much ($123) in average net premium as those in predominantly “blue” northeastern states ($240).

Of course, there are key demographic variables—most notably the average income and number of dependents who need coverage—hat impact these prices. But the salient point is that while conversations can focus on the differences in policy in states based on party affiliation, Americans of all political persuasions can and do seek out quality, affordable individual health coverage.

4. Women and Older Americans Are the Majority of Shoppers
In every state but Alaska, women made up the majority (53.2% nationally) of head-of-household shoppers on HealthSherpa. While we cannot pinpoint the circumstances for each customer, this statistic is in line with both professional surveys and anecdotal evidence that women are the primary decision-makers on personal and family healthcare in the United States. Likewise, in every state but Utah, which has the lowest average age in the country, Americans aged 50 or more made up the majority (51.6%) of HealthSherpa customers.

We don’t foresee a significant change in these demographics for 2019 OEP. Rather, they should be a blueprint for how to market ACA coverage based on who is buying and, also importantly, who is not buying as much but still needs and is entitled to health coverage.

5. Experience Matters
In addition to HealthSherpa Research’s data analytics work on OEP each year, we also survey our customers based on the Net Promoter Score (NPS) methodology. For 2018 OEP, our NPS was 59, which is substantially higher than the average for healthcare and health insurance industries. Customers highlighted ease of use and the ability to find quality, affordable coverage as key reasons for their ratings. We also found that a significant portion of our customers learned about coverage through friends and family.

These two data points, combined with the results of actual plan choices, costs and demographics, lead us to believe that not only is it possible to have happy customers on the individual market but that it is imperative to focus on the overall experience. In an open enrollment period, person who feels that they understand what is available and have the confidence to make the right decisions for themselves and their families will leave with confidence and satisfaction. Satisfied customers are what everyone wants. We’ll continue to work with the Federal Government, health insurers, brokers and others in the ACA market to do just that.