Domestic violence and the ACA: what you need to know - HealthSherpa Blog 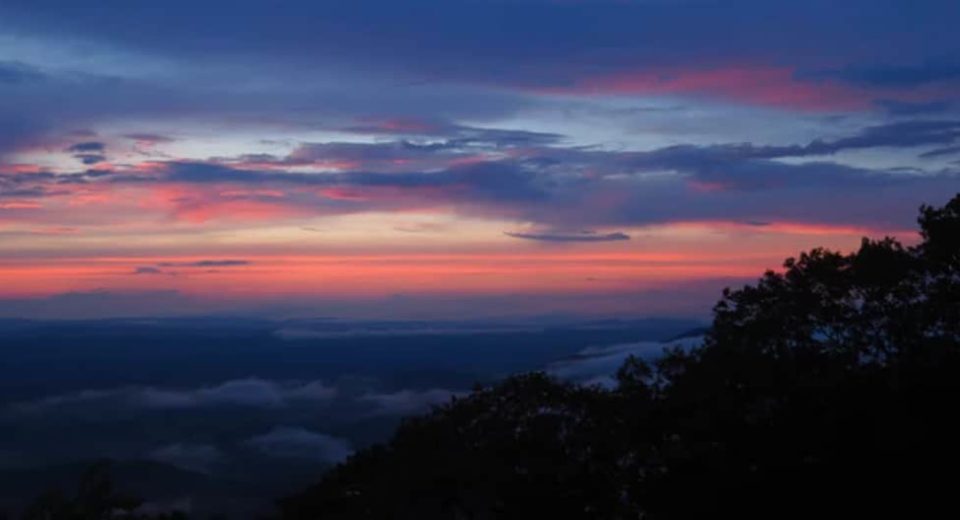 What you need to know about domestic violence and the ACA

What is domestic violence?

According to the NCADV, domestic violence is defined as “the willful intimidation, physical assault, battery, sexual assault, and/or other abusive behavior as part of a systematic pattern of power and control perpetrated by one intimate partner against another.” It can manifest as physical, sexual, or psychological violence as well as emotional and financial abuse.

Domestic violence can also continue after the abusive relationship ends. Often this is manifested in stalking, harassment, threats, and other attempts to control the victim even after the victim has managed to escape the relationship.

Did insurers discriminate against victims of domestic violence before the Affordable Care Act?

Before the ACA went into effect, people with pre-existing conditions (like being a domestic violence survivor) were often denied coverage. Those who could get coverage were often charged much more, only given health insurance policies that didn’t cover their pre-existing condition, or made to have long waiting periods before coverage for those conditions began. Beginning on Jan. 1, 2014, that practice was no longer allowed thanks to the ACA.

What else does the ACA say about domestic violence and health insurance?

The ACA Marketplaces also enable survivors of domestic violence to get their own health insurance and get subsidies based on their individual income, even if they’re still legally married to their abuser. To do so, individuals are asked to list their marital status as “unmarried” in their Marketplace application. They can also include a temporary address of a domestic violence shelter or a family member in their Marketplace application if they do not have a permanent mailing address. Domestic violence survivors qualify for a 60-day Special Enrollment Period, which allows them to enroll in health insurance outside of the annual Open Enrollment Period.

Children impacted by domestic violence often qualify for either Medicaid or the Children’s Health Insurance Program (CHIP). Children can also be included in Marketplace family health insurance plans or in child-only plans. The essential health benefits covered in all Marketplace plans also include pediatric benefits.
In addition, the ACA made health coverage more affordable for many people by providing two types of subsidies for Marketplace health insurance plans and by supporting Medicaid expansion. This financial assistance can be especially important for domestic violence victims and survivors with less financial means. Besides providing them with affordable access to the health care they need, allowing domestic violence victims and survivors to get their own health insurance coverage also allows them to gain a piece of their financial independence.

Lastly, domestic violence victims and survivors do not need to stress about the individual mandate tax penalty if they do not qualify for Medicaid or ACA subsidies or do not have health insurance for another reason. That’s because there’s a domestic violence exemption from healthcare coverage. No documentation is required for this exemption, and the survivor’s entire tax household can be covered by the exemption. 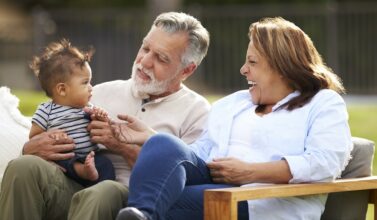 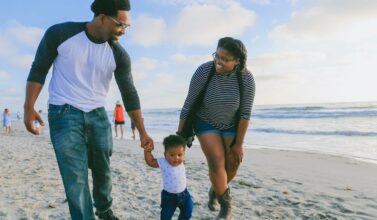