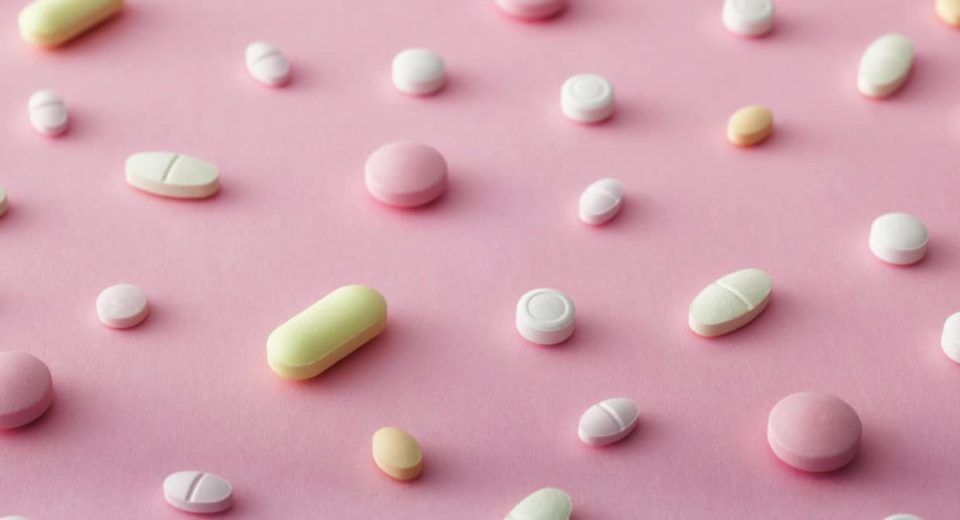 Is birth control covered under the Affordable Care Act?

In the past, many health insurance plans did not cover contraceptives for women which often meant going without them. In 2011, President Obama signed the birth control mandate into law as part of the Affordable Care Act (ACA). Since the birth control mandate came into effect, the number of women with out-of-pocket expenses towards contraceptives dropped from 21% to 3%. What most people understand about the mandate is that birth control became free. But is this really true? And if it is, how does it affect you?

Here’s what you need to know about the birth control mandate, including:

— Before you read on, we created a FREE printable that highlights the different forms of birth control covered under the Affordable Care Act, also known as Obamacare. Grab it here to find out which one is best for you. —

How much did birth control cost before the ACA?

Birth control use is nearly universal among women of reproductive age in the United States, and is a key part of preventive healthcare for women. Therefore, it’s surprising that the financial burden of birth control and contraceptive coverage before the health insurance mandate was so astounding. To put it into perspective, IUDs cost over $1,000 in most states and the birth control pill cost around $20-$50 per package out-of-pocket. This financial burden made access to birth control that much more difficult. Luckily, when this mandate went into effect, it helped lift this barrier for contraceptive coverage.

A 2015 Health Affairs study showed that out-of-pocket spending on birth control pills has decreased by nearly 50% since the Affordable Care Act was signed into law. Thus saving women an estimated $1.4 billion per year on birth control medication, emergency contraception, and other contraceptive costs.

Is birth control free under the ACA?

By requiring contraceptive coverage with no out-of-pocket costs, the ACA increased women’s access to a wide range of contraceptives. However, you should know that insurance companies can still charge you a copay, or deductible if you require a brand-name drug. Although a generic version is typically available.

Are all types of birth control covered?

Virtually all conventional methods of birth control are covered by the ACA, including all Food and Drug Administration (FDA)-approved contraceptive methods prescribed by a woman’s healthcare provider, including:

Your insurance company should also cover follow-up visits with your healthcare provider at no out-of-pocket cost to you. This includes managing or discussing side effects of your birth control or other hormonal method, or removing an IUD.

Are there any exceptions to this coverage?

From the start, the mandate accommodated religious nonprofits that objected to contraceptive coverage. In 2014, based on the case of Burwell v. Hobby Lobby, this exception included not only religious nonprofits but religious employers of all kinds as well. Employers with religious affiliations could now opt-out of the birth control mandate citing their religious beliefs. These religious employers would notify the U.S. Department of Health and Human Services (HHS) of their objection. Then they would no longer have to provide health insurance to their employees that covered birth control.

In October 2017, under the Trump administration, this exemption was expanded. Now it allows almost any organization to opt-out of the birth control mandate,. Not only religious ones. As long as they feel providing contraceptive coverage violates their religious beliefs or moral convictions. The new rule also removes the provision requiring these employers to notify the government they are doing so. Now the only requirement is to notify employees of a change in their health insurance plan.

Can I get free birth control without insurance?

The cost of birth control without insurance coverage can be quite expensive. But getting birth control or other women’s healthcare without health insurance isn’t impossible, and sometimes you can even find it for free.

One of the main goals of the Affordable Care Act is to expand the Medicaid program. Because Medicaid provides full coverage of family planning services, increasing access to Medicaid also expands access to women’s health care and contraception coverage for American women.

However, each state is different in terms of what services the Medicaid plan offers. In general, a variety of birth control methods like intrauterine devices (IUD), diaphragms, or getting your tubes tied are available. But, over-the-counter methods, like oral contraceptives and the sponge are covered less often.

If you don’t qualify for Medicaid, you can access free women’s health services. These often include birth control and emergency contraception (Plan B). You can find these at public health centers like Planned Parenthood to smaller, free birth control clinics. A lot of Planned Parenthood locations offer a variety of birth control methods for free or at a low cost. Some even offer payment plans or sliding scale payments depending on your income.

So how does the birth control mandate affect you?

Every year in the United States, 600 to 700 women die because of complications associated with pregnancy. Reducing unintended pregnancy is an important element of addressing the unacceptably high maternal mortality rate in the United States. By providing free or low cost options, the federal government is allowing American women to decide when and how they become pregnant. Thus granting them full autonomy over their own bodies, not to mention their lives.

Access to birth control also provides health benefits for women and children. And improves women’s ability to control whether and when they have children. The ability to plan pregnancies allows women the time and finances to invest in their own education and careers and participate more fully in the workforce. This benefits not only themselves and their families but also the society as a whole.