18% of ACA enrollees pay $0 a month for coverage – HealthSherpa 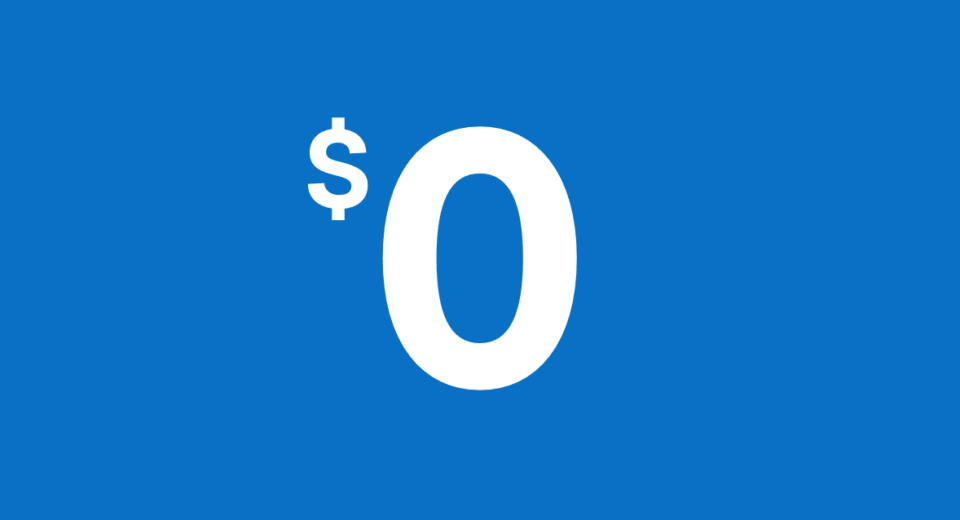 18% of ACA enrollees pay $0 a month for coverage

With week two of Open Enrollment (OEP) behind us, we’ve enrolled nearly 70,000 people in Affordable Care Act (ACA) health insurance. As reported last week, within the first seven days of OEP, we enrolled double the number of people compared to last year. That trend continues as enrollments through November 14th are up more than 80% over the same period last year. Based on numbers released by the Department of Health and Human Services today, HealthSherpa is processing over 4% of total HealthCare.gov enrollments.
After comparing the data, we found that the first two weeks of OEP have similar trends: net premiums are lower for 2018 plans and 51% of all ACA enrollees have found plans for $50 or less.
And another surprising insight is that 18% of people enrolled in a plan with a $0 monthly premium. On the other end of the spectrum, less than 20% of enrollees are paying more than $250 a month, and less than 10% are paying more than $400 a month.

The following 16 states represent the largest volume of enrollments using the Federally Facilitated Marketplace (FFM), noting the average monthly premium for each state thus far. This may not be representative of FFM volume via HealthCare.gov.

The following graph represents metal tier distribution by state. Our data shows that silver plans are the most popular. However, more people are choosing gold and bronze plans compared to last year.

In the first and second week of Open Enrollment, HealthSherpa enrolled more than 70,000 people in Marketplace coverage.