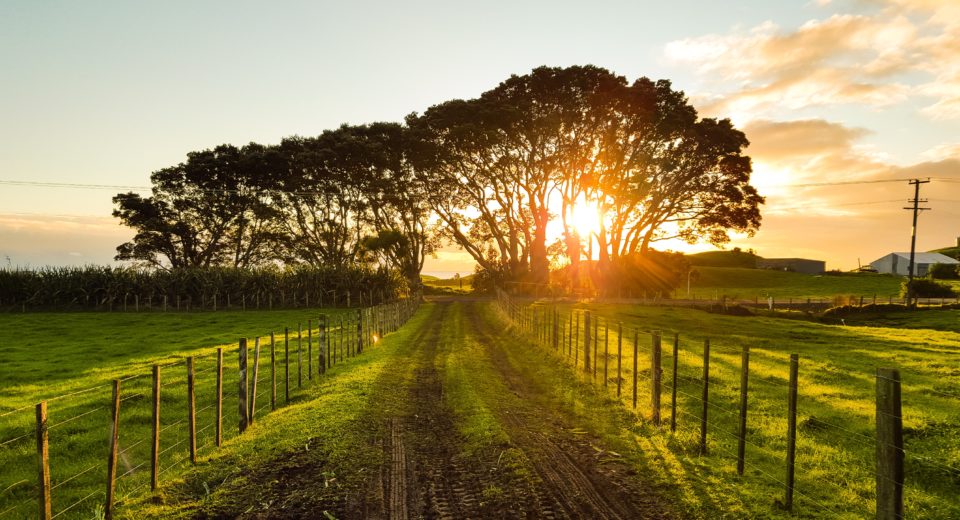 Strong Activity Through Thanksgiving as OEP19 Enters the Second Half

We’re now more than halfway through the 2019 Open Enrollment Period (OEP19) for ACA individual health insurance — and past the “Thanksgiving decline” in enrollment activity. These next two weeks are typically when we see the majority of annual enrollments. But for now, let’s take a look at what has happened so far.

HealthSherpa continues to significantly outperform its own enrollment totals from OEP18, as well as outperforming year-over-year percentage of enrollments shared by healthcare.gov. While overall ACA enrollments appear to be down by as much as one-third, HealthSherpa enrollments are up by nearly 50 percent. 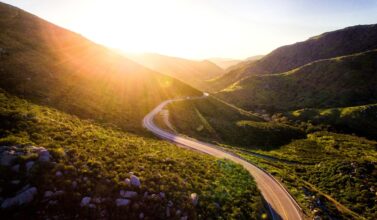 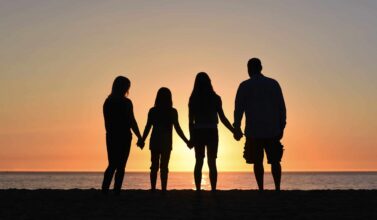 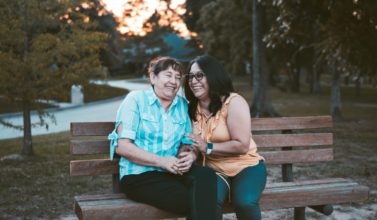